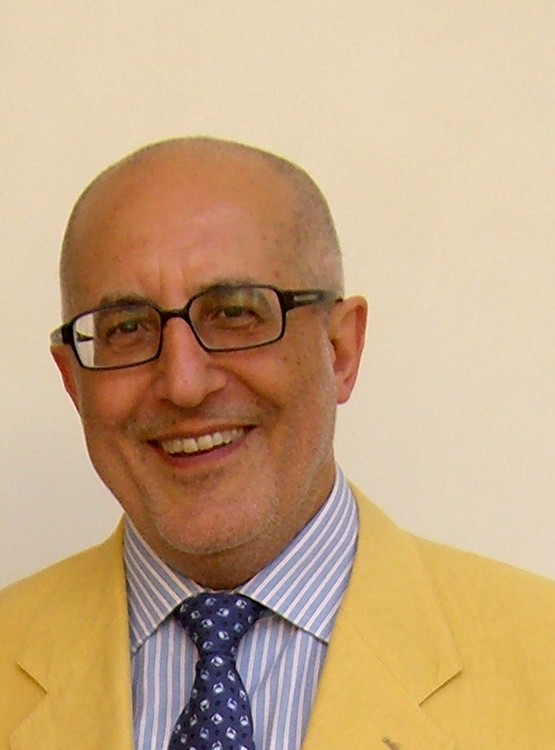 Fulvio Attinà - Professor of Political Science and International Relations. JM Chair of EU Politics 1996 on. Director of the JM Centre of Excellence 1998 on. Co-ordinator of the MA in GlobalPolitics & Euro-Mediterranean Relations. Council board member of the International Studies Association (ISA) 1999-2000, European Consortium for Political Research (ECPR) 2000-2006, nd AUSE (Italian ECSA) 1988-96. Visiting professor at American, Asian, and European universities. uthor of books and journal articles on the EU including an Italian leading university textbook. ​Founder & Chair of the Editorial Board 2000-07 of the journal European Union Politics. Project leader of national/international research projects on EU politics and intrnational relations. R.Schumann Professor at CASS Beijing on the EU-China Program of High Education 1999. Director of the Summer School on Euro-Mediterranean Relations, EuroMed Centre Catania 1998 and 199. Convenor of the EU Standing Group, ECPR, 1995-2000. 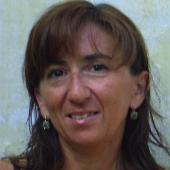 Francesca Longo - Full Professor of Political Science and Jean Monnet Professor of European Union Public Policies. Her research interests are focused on the issues related to the fight against organised crime in the EU and on the security policy of the EU. She has been a member of several international research group on the topic of the fight against organised crime. Current member of the Executive  Committee of the Standing Group on Organised Crime, European Consortium for Political Research (ECPR), and of the academic board of the “Rivista Italiana di Scienza Politica”. 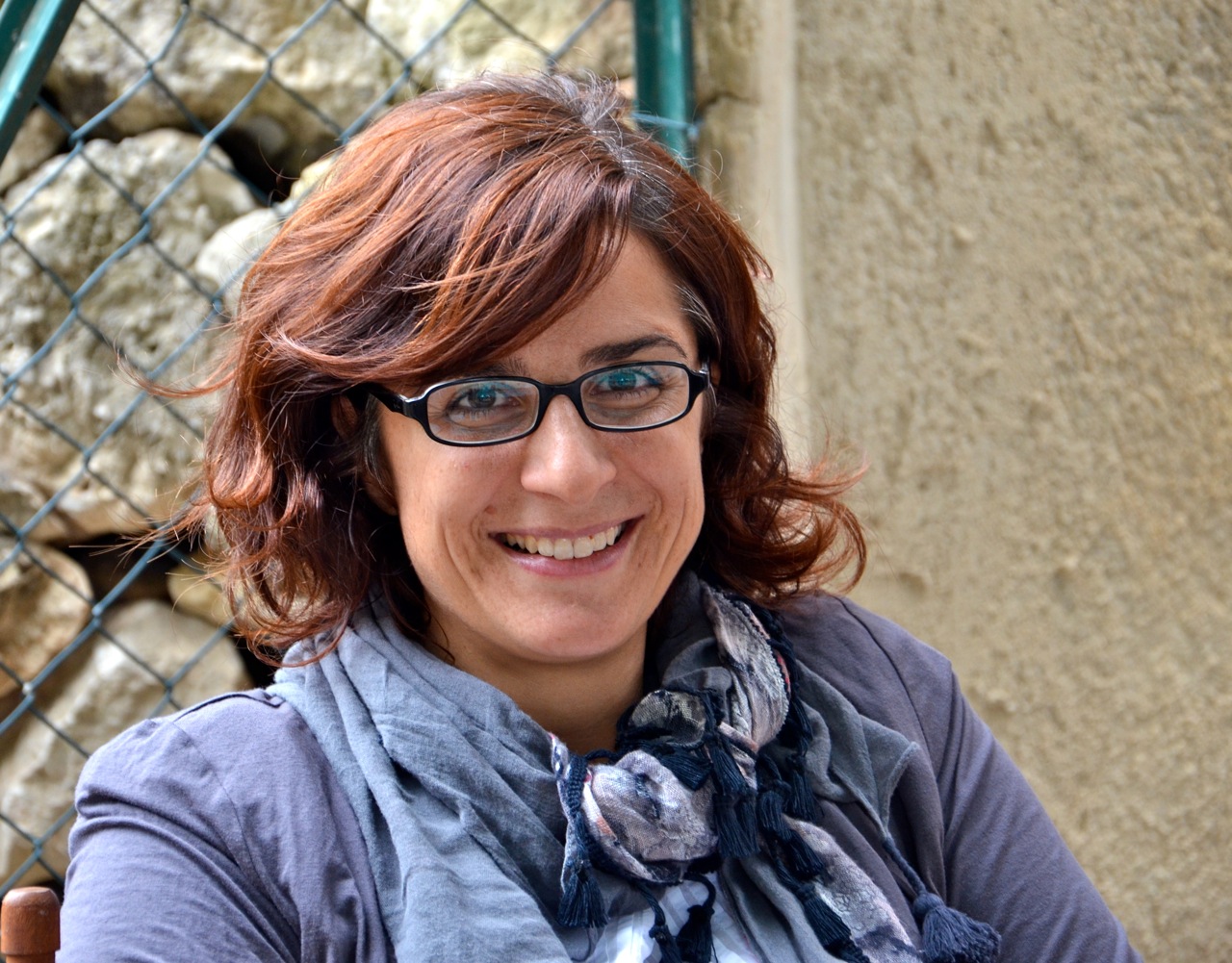 Stefania Panebianco - Associate Professor of Political Science. Chair of the BA in Politics and International Relations 2007-2012. Academic Staff of the PhD on Global Politics and Euro-Mediterranean Relations. Coordinator of the Jean Monnet IRA on EU Foreign Policy and Democracy Promotion (2010-2011), and the JM Module on EU Roles in International Governance (2005-2010). Member of the Steering Committee  (2010-2016) and former General Secretary (2004-2007) of SISP the Italian Political Science Association. Member of the Steering Committee of the ECPR SGIR; co-chair of the Italian SG on the EU. Member of the editorial board of the International Journal of EuroMediterranean Studies. Author of several publications on EuroMed issues. Research interests: EU foreign policy and democracy promotion, EU Med policy, MENA authoritarian regimes, popular revolts and regime transitions. 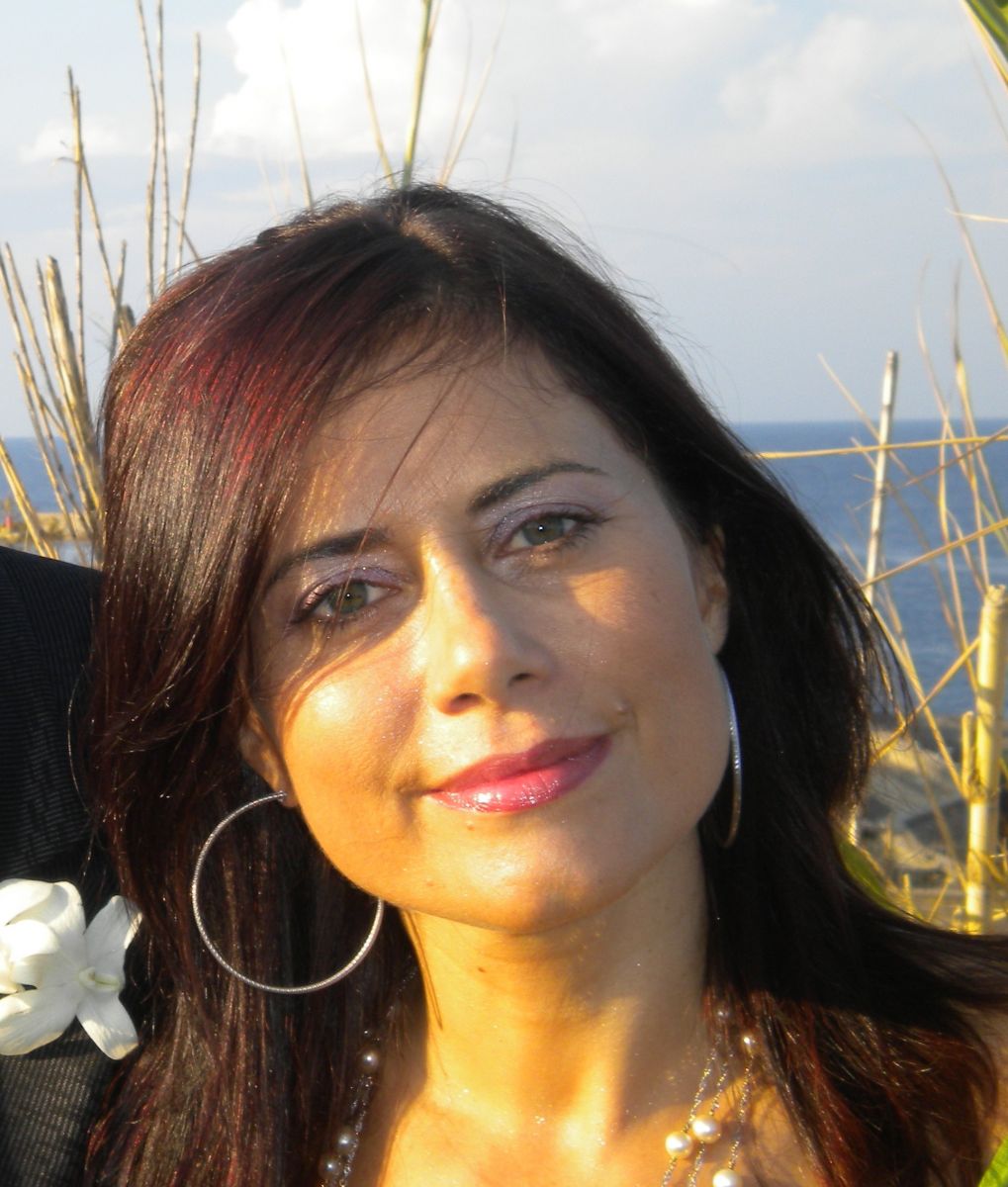 Daniela Irrera - Assistant Professor of Political Science, she teaches Political Science, International Politics and Transnational Organizations and Social Movements. She is also Adjunct Faculty in Politics at the Arcadia University at Siracusa. PhD in International Relations at the University of Catania, she has been temporary Research Assistant at the Stony Brook University, New York; Visiting Fellow at the Clinton Institute for American Studies, University College Dublin, Ireland; Fulbright Alumni of the United States Institute on National Security of the US Department of State at the University of Delaware; Fellow at  the Department of Sociology, Oxford University. She is Member of the Executive Committee of the ECPR Standing Group on Organized Crime. Author of books and articles in the areas of International Relations and EU politics, dealing with global terrorism, transnational organized crime, civil society and humanitarian affairs.